On Hand to Pour the Perfect Glass

WineCraft is one of a kind, established with the purpose of providing friendly, personalised service alongside innovative quality products. Offering a selection not found elsewhere, we proudly offer our customers the best value for quality in wine, craft beer and premium spirits.

While visiting in store or shopping on line, you will receive personal attention and expert advice from owner and chief wine taster, Brendon Nottage, one of New Zealand's most knowledgeable wine professionals.

Whether you enjoy an everyday Pinot Noir or a no holds barred top shelf Shiraz, trust us with your selection and explore the diversity WineCraft has on hand.

Brendon Nottage started out in the industry in 1987 as a wine waiter in Wellington. A fortunate opportunity to work for Peter Rumble of Rumbles Wine Merchants arose from 1989 to 1992. At 23 years of age, Brendon was tasting the best there was from New Zealand, Australia, Bordeaux, Burgundy, Champagne, Portugal, Italy and more. The education received from Peter proved second to none, and the opportunities to meet the most remarkable winemakers and producers from all over, including Christian Pol Roger of Champagne Pol Roger and the Marchesi de Frescobaldi of Chianti Frescobaldi, invaluable.

Leaving New Zealand in October 1993, Brendon headed to London with wife Michelle with the singular goal of working in the wine trade and travelling Europe. Thanks to contacts established while working at Rumbles, Brendon and Michelle visited the great wine regions of France (Champagne more than once!) as well Italy, Portugal and Spain, growing their knowledge of the wines and regions of these countries.

The new millennium brought another move, this time a step closer to home with Brendon and Michelle landing in Australia, again to work and expand on their learning and experience. Following a stint managing a specialty wine store in Melbourne, Brendon was appointed liquor operations manager in Jindabyne, Snowy Mountains. His role included redeveloping and refurbishing the entire liquor operations under his umbrella. The main store was refurbished to a high standard resulting in the National Liquor Review publication rating it as one of the top 5 stores in Australia at the time. 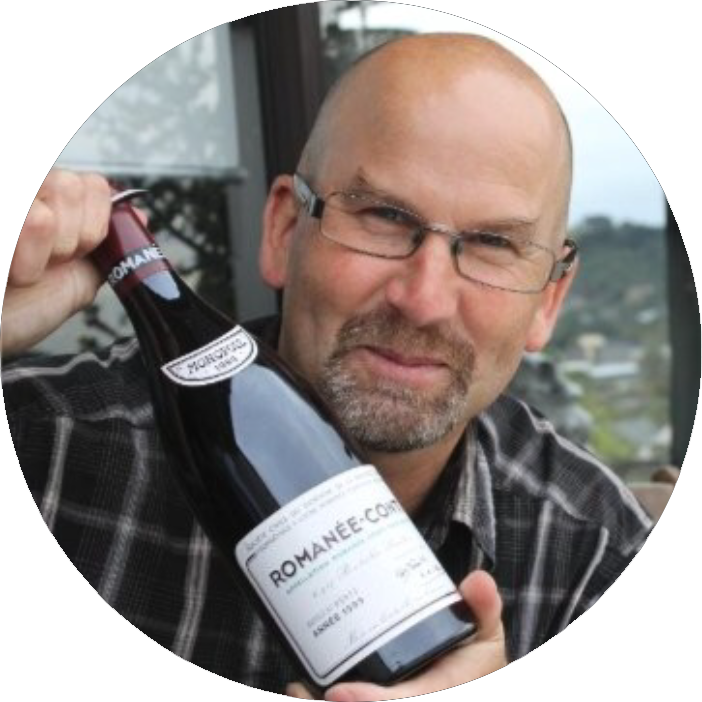 Dedicated to Our Craft

Returning to New Zealand in 2004 and still thoroughly enjoying the wine industry, while now backed by experience and scope, Brendon decided the time was right to finally open the doors to his own specialty store in 2021. WineCraft was born and is the number one destination on the Kapiti Coast for that something individually special. Brendon’s passion for delivering incomparable service paired with delectable choices remains unquenched, and WineCraft promises to constantly remain an innovative and enjoyable experience for our guests.

Based on the beautiful Kapiti Coast of New Zealand, I have travelled the globe and am delighted to offer an international selection from the most exciting vineyards world wide. I love finding hidden gems for my customers.

WineCraft's selection has been meticulously chosen based on excellent value for money without compromise on quality. Based in three continents over 30 years refining my knowledge, I have been fortunate enough to build lasting relationships with valued winemakers. From right here in Aotearoa, across the ditch to Australia, and over the seas to Europe, I am thrilled to be able to offer wines sourced for your satisfaction.

Alongside my wines stand an exciting array of top notch craft beers and spirits. You can trust me to meet your requirements with an outstanding range of boutique finds, fitting all budgets and satisfying the most discerning taste buds.

With knowledge, expertise, and above all passion and customer care, I promise the very best service on the coast and deliver NZ wide from my central North Island based store.

Come on in for a fresh taste of your favourite tipple, whether wine, craft beer or spirits. Step into my store or shop online to enjoy a warm and welcoming experience in an authentic setting, I look forward to your visit.

Before you can shop for incredible wines, craft beers and funky spirits,
we need you to confirm you are over 18, cheers!